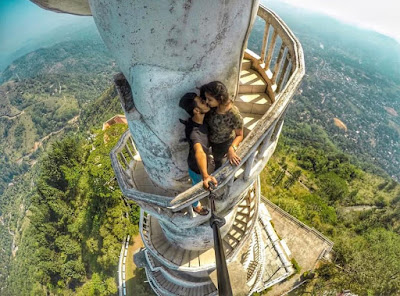 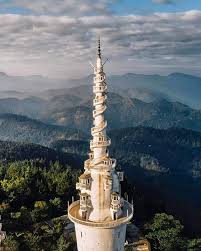 Biodiversity at Ambuluwawa has a more complexed expansion than that of the common examples of biodiversity. Ambuluwawa is a rock mountain but it is different trom rock mountains commonly seen in Sri Lanka . It is made of special type of rock known as “Inselberg” and is least subject to erosion caused by natural forces. Experiments on the diversity of vegetation at Ambuluwawa are still in progress. According to the research work so far done, there are about 200 varieties of plants belonging to 80 plant families. The soil here is red or brown and belongs to the latezoic type. Medicinal plants known as ‘iramusu ‘, ‘ muva kiriya ‘ and ‘ nawa handi ‘ are the common plants grown in the area. Surrounding the mountain there are uniformly spread ever green forests, groves of blossomed flower plants and creepers which make the breeze around the mountain cool. Panoramic view of the mountain ranges is enticing and impressive. Clearly visible mountains such as Pidurutalagala in the east, B
Post a Comment
Read more